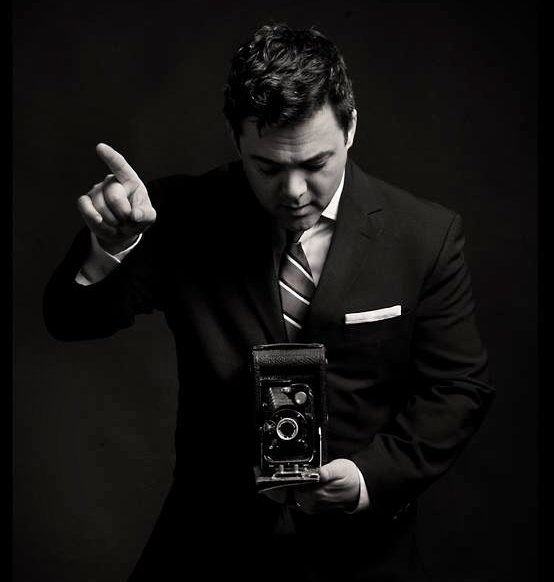 A visionary artist originally from the rustic last frontier of Northern Canada, Rob has transformed the photographic world with his iconic portraits of massive global figures such as Bill Clinton, Justin Trudeau, and Amal Clooney.

His life began in a log cabin on 300 acres of land, living off of the fish and wildlife his father hunted, while his mother raised a family of twelve children. Rob embraced the rural existence discovered by his parents, both European immigrants who were seeking the adventure of a life where self-reliance and the ability to survive became the norm.

Rob's journey took him to Vancouver, where his interest in photography led to stints as an assistant with some of the greatest photographers Canada has produced.

His foray into portraiture over sixteen years includes a client base of the world's top leaders in their respective fields. Such as, television stars, film stars, political world leaders and billionaire philanthropists.

His photographic style is noted for world-class lighting, and an amazing ability to direct talent of all backgrounds.

Some would say this is due to his humble beginnings, where the open terrain led him to have dreams of greatness, finding his path while exploring the seven continents and embracing cultures of all kinds.